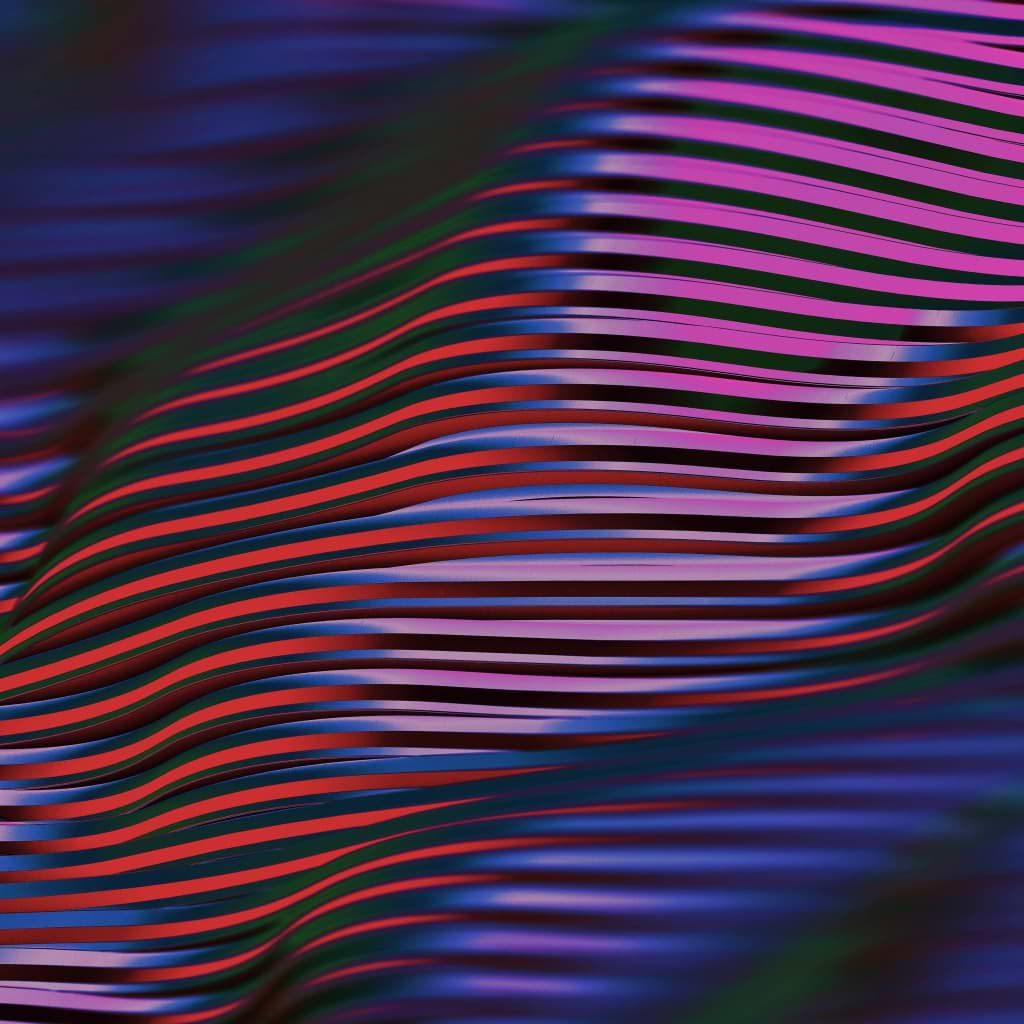 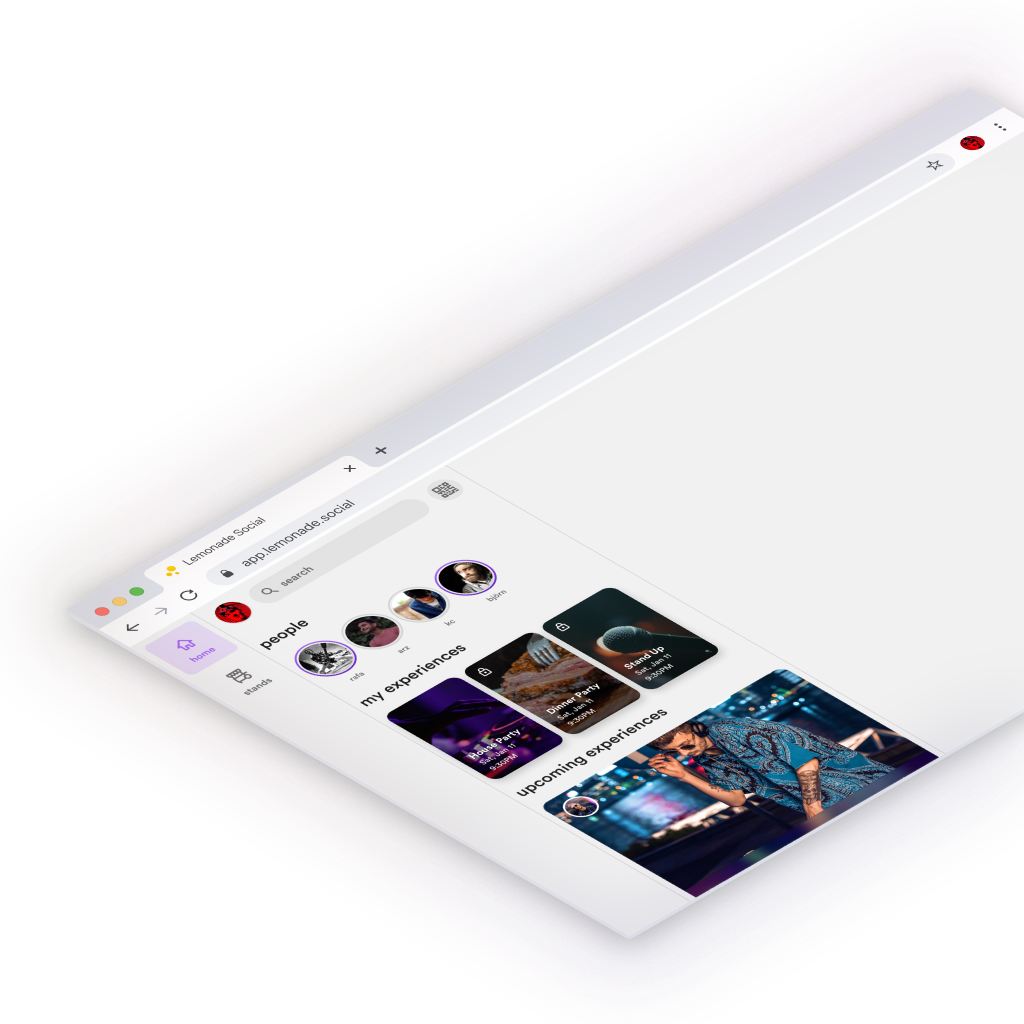 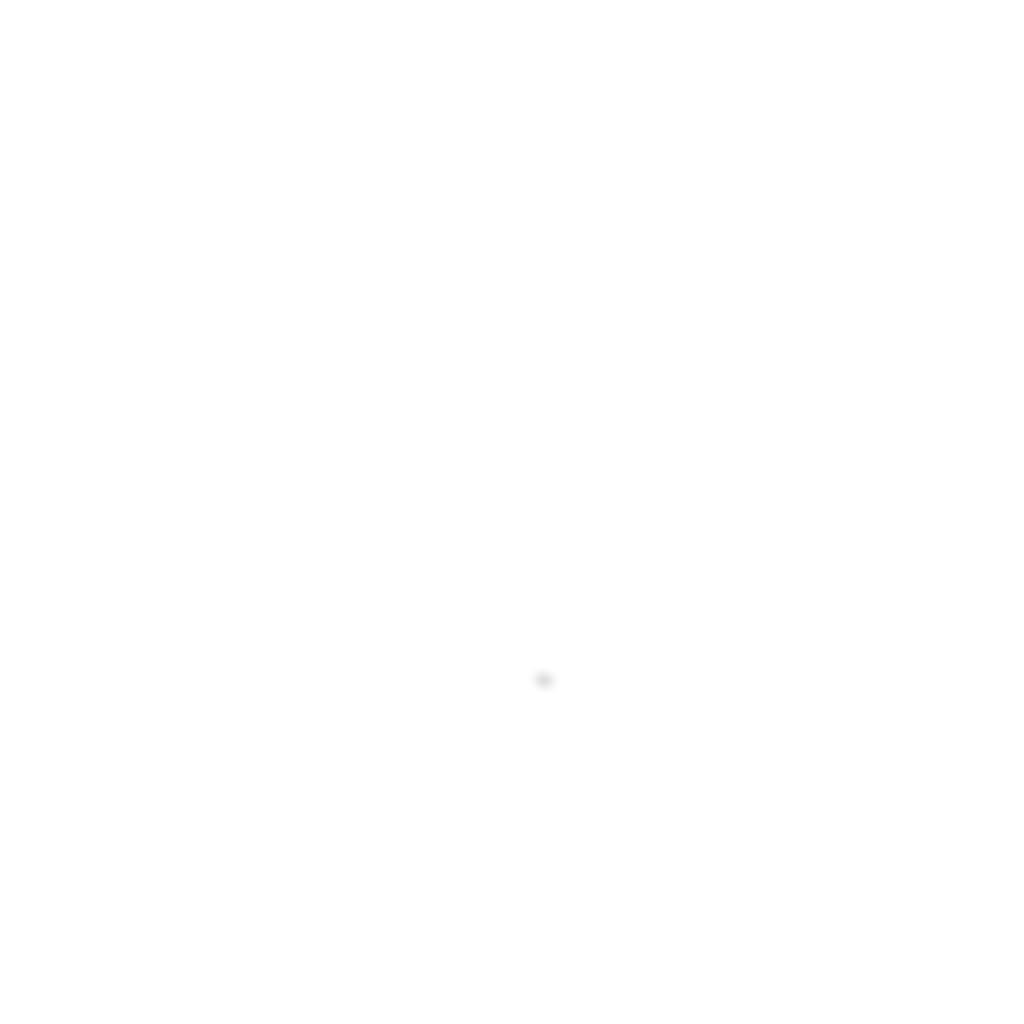 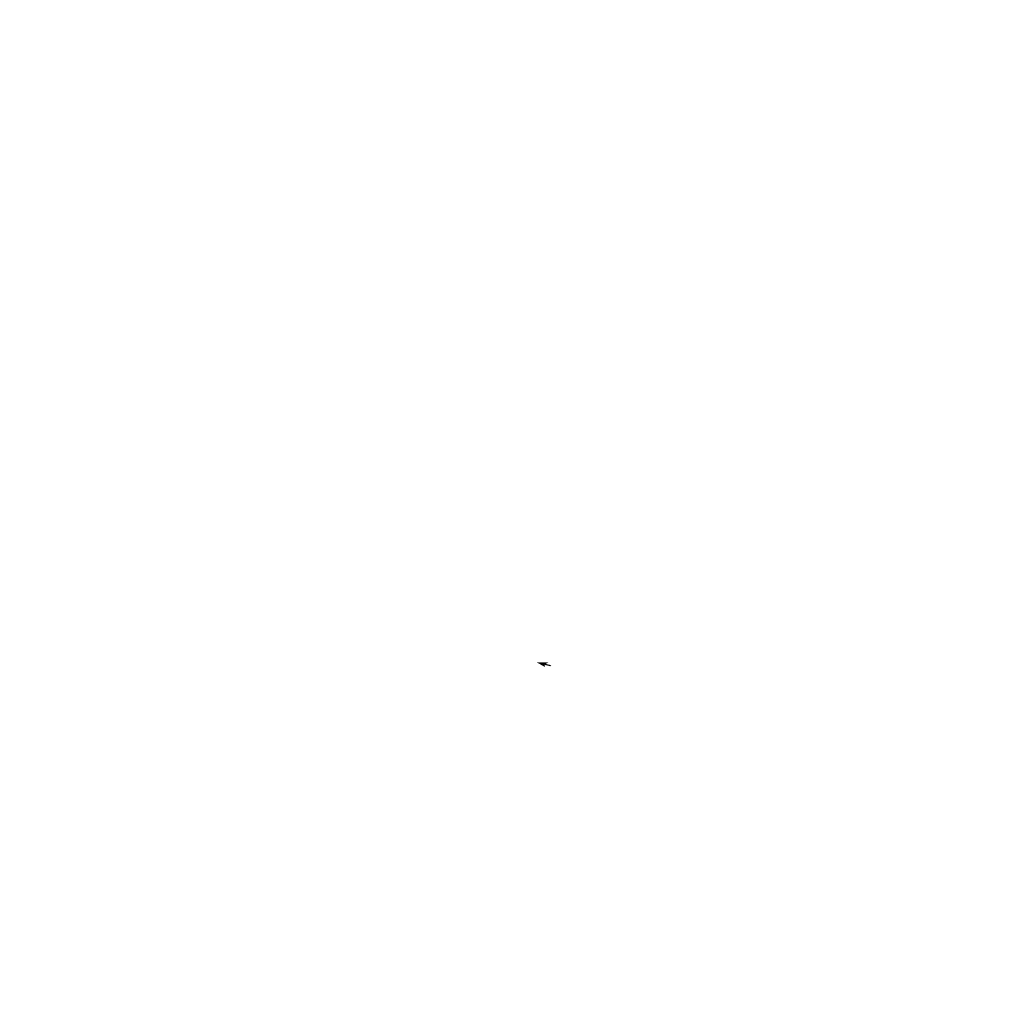 Discover like-minded people nearby, hangout with friends beyond your laptop/phone screen, & create and share your own experiences.

Lemonade Social is a platform meant for people to connect in the real world without an intermediary such as social media, text messaging, etc. The platform allows creators to create private or public events, monetize their event, and allows people to discover other like-minded people within Lemonade itself.

Android is a platform used by over 2B+ users in the world. Supporting Android is crucial to a great app, especially considering its growing userbase. 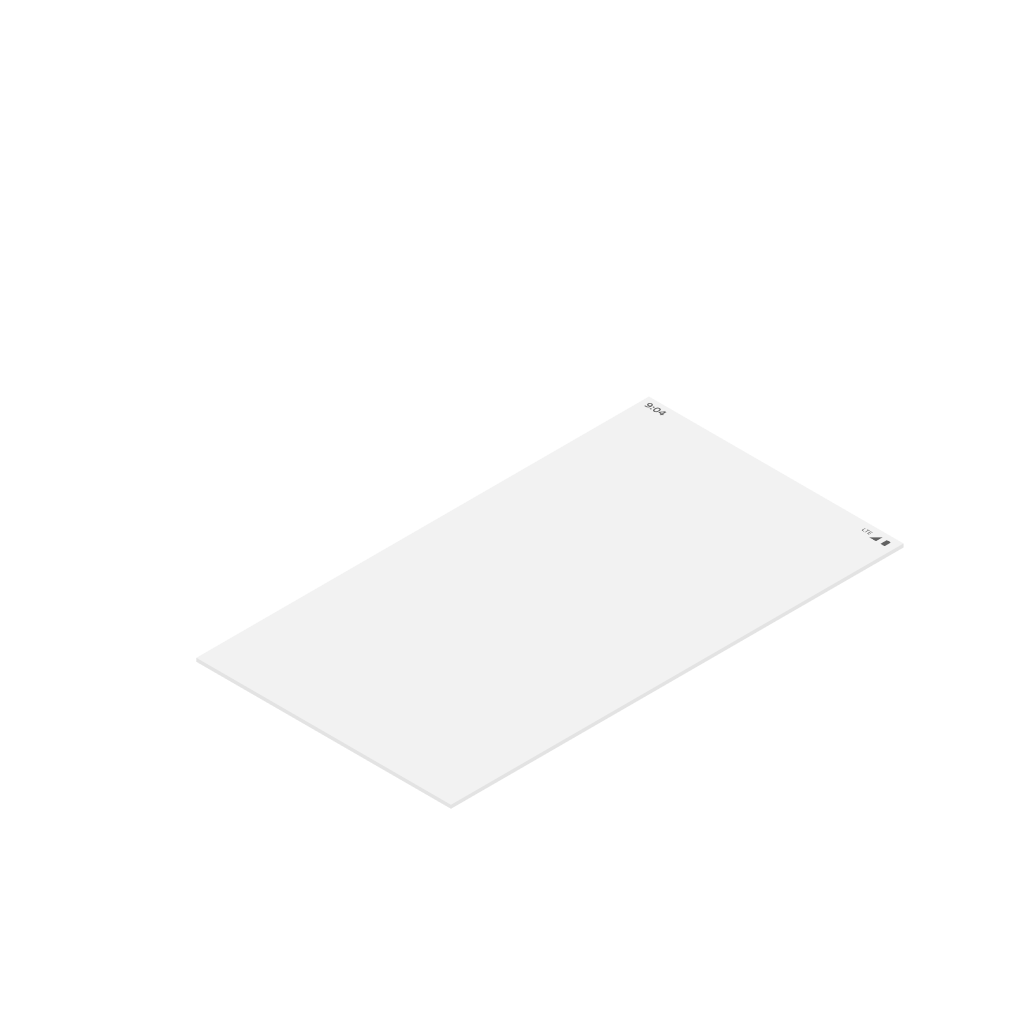 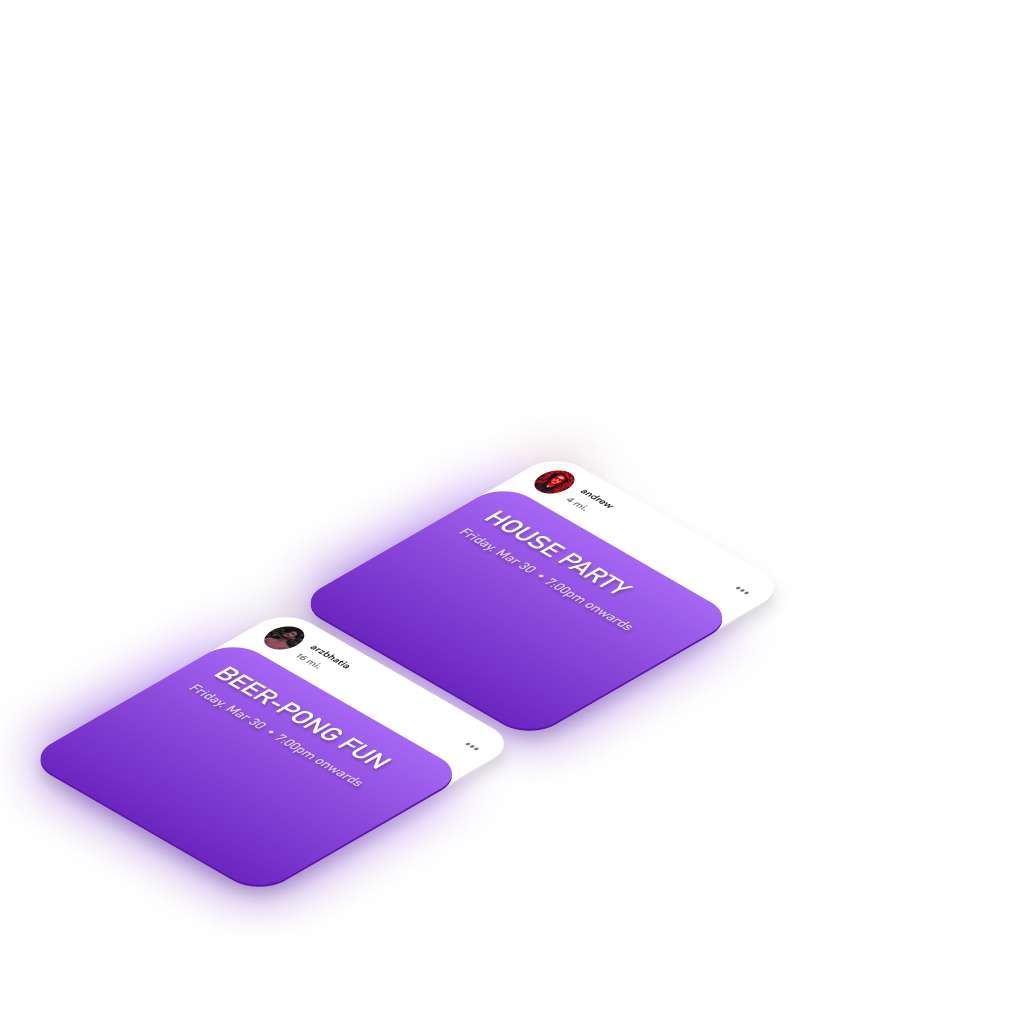 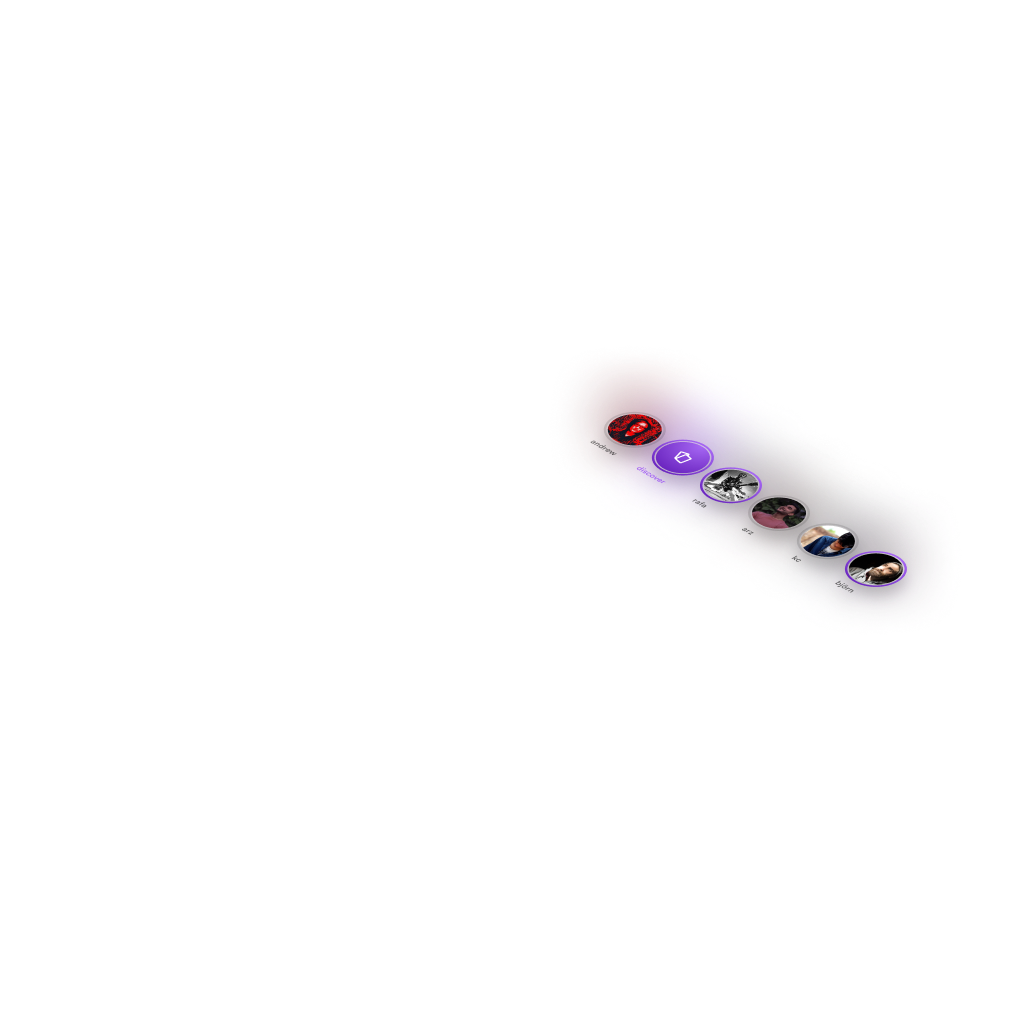 We knew that our current React Native version of the app wouldn't cut it. It was very janky and with an unpredictable language like JavaScript, the app would be prone to bugs. It was good for a proof-of-concept, but the team and I knew we needed to switch. Our current technology stack consists of the Android SDK, Kotlin, and "Redux" for our state management. From the start, we found the app was more stable to use and ran into fewer UI janks since the Android SDK doesn't require a bridge to communicate UI and logic over the JavaScript server to the Android Framework. Instead, it does everything directly. I focused on everything from creating UI, to managing state, to rolling our own custom view implementations.

There are over 4B+ active online users on the internet. With that many people, the web platform is perhaps the most important platform to develop for, allowing the most users to reach globally.

When I joined the team, the current web app was lacking. That's where I stepped in. I managed the development of our web application using technologies such as React, Redux, and with tools such as Webpack, Babel. Worked on developing in house UI components, state management, caching data locally, localization, and more. The result was a web app with similar UX to the Android and iOS apps. It had core features such as messaging, notifications, experience creation, user profiles, etc.